The Honourable Society of Lincoln’s Inn is the largest and oldest of the four Inns of Court, dating back to 1422. 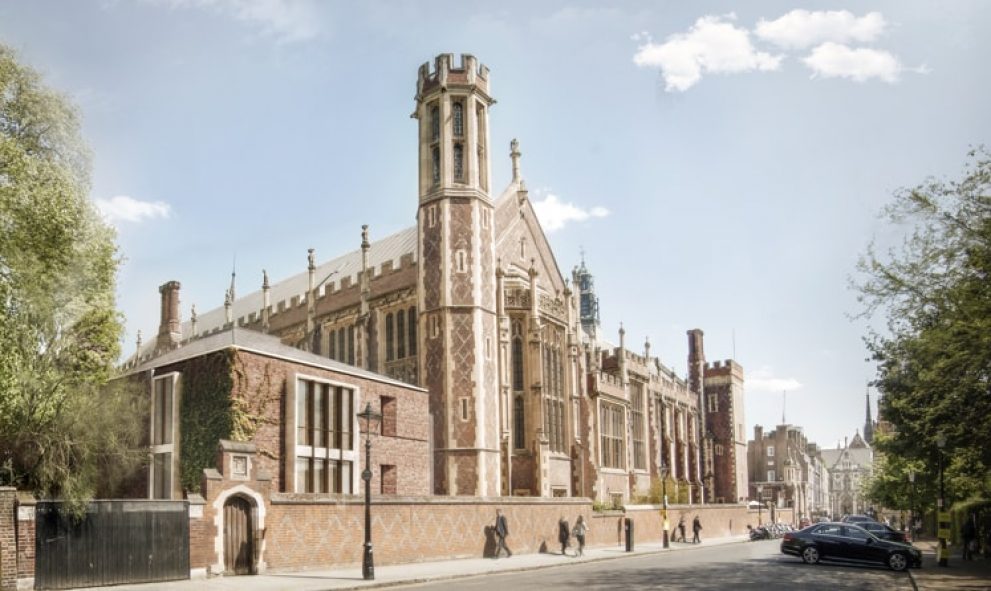 The Origins of Lincoln’s Inn

Together the four Inns of Court: Lincoln’s Inn, Middle Temple, Inner Temple and Gray’s Inn form one of the most historic legal organisations in the country, taking their place alongside the church, the monarchy, parliament and the two ancient universities.

Lincoln’s Inn holds the oldest continuous run of historical records. Minutes from meetings of the Inn’s Council and governing bodies have been meticulously recorded in the Black Books, with our earliest volume dating from 1422. It is thought that the Inn existed in some form, although probably not on this site, since the late fourteenth century.

The Inn’s oldest surviving building is the Old Hall, built around 1490. Here the benchers, barristers and students of the Inn would have dined, debated and held their ‘revels’. 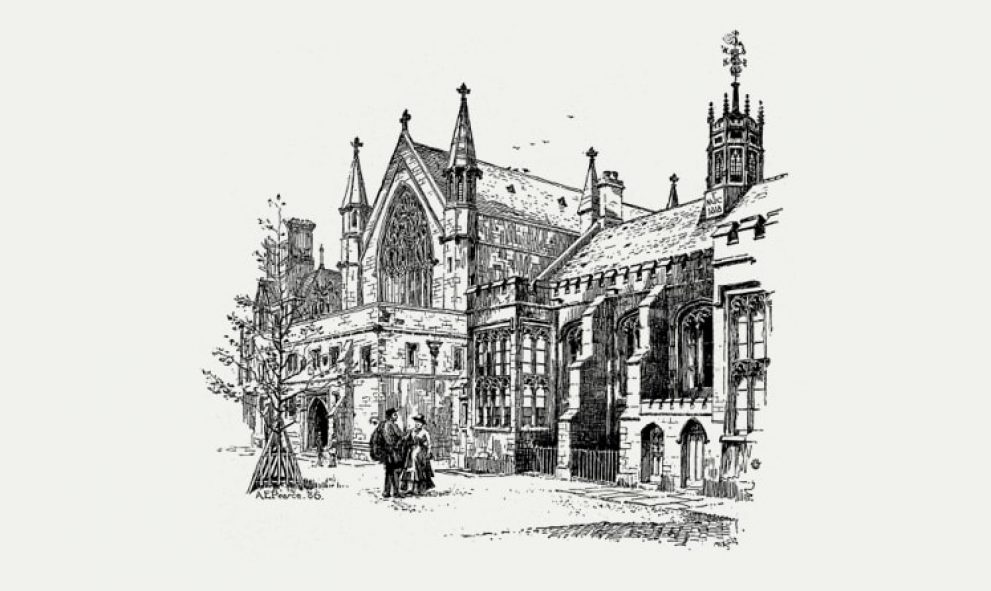 The Old Hall has undergone various revisions since 1490, including being almost completely rebuilt in the 1920s. The Inn’s own workmen, under the direction of the Inn’s architect, dismantled the Hall, then reconstructed it, using as many of the original materials as was possible. 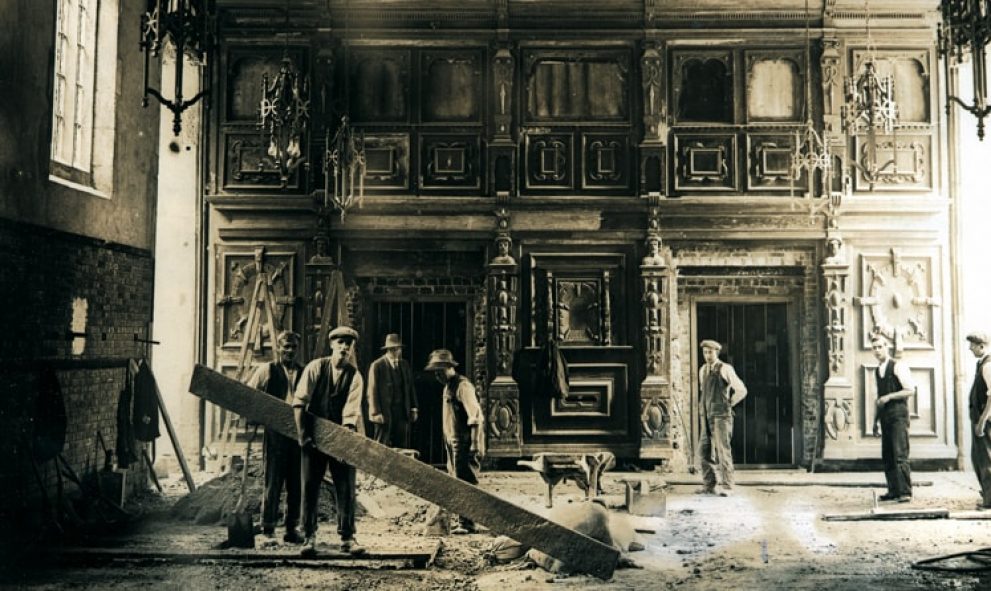 The decorative screen in the Old Hall dates from 1624. A fine specimen of Renaissance woodwork, the general design which was followed by the joiner is believed to have been by Inigo Jones, the first significant English architect in the early modern period.

The Old Hall has witnessed many events, the most notable probably being a visit paid to the Inn by Charles II in 1672. An account of this visit is recorded in the Inn’s ‘Golden Book.’ The King visited the Inn along with his brother James, Duke of York, and numerous noblemen and courtiers of the day. After having a very enjoyable evening they decided that they wanted to be made members of the Inn, and the Admissions Register was brought out for them to sign. Since then it has become known as the ‘Golden Book’ and has become the Inn’s book for Royal signatures.

It is also rumoured that the Inn’s tradition of not standing when toasting the monarch stems from this event. Supposedly King Charles II granted permission for the members of the Inn present at the dinner not to stand after having enjoyed themselves so excessively.

The Old Hall was regularly used as a court of justice from 1717 and it was this use of the Old Hall during the nineteenth century that led to the opening scene of Charles Dickens’ famous novel Bleak House to be set there.

More recently the Inn has been a setting for many notable films and TV series to name a few; Downton Abbey, Who Do You Think You Are?, Sherlock Holmes, Wonder Woman, Suffragette, Poirot and Shakespeare’s London Theatres. 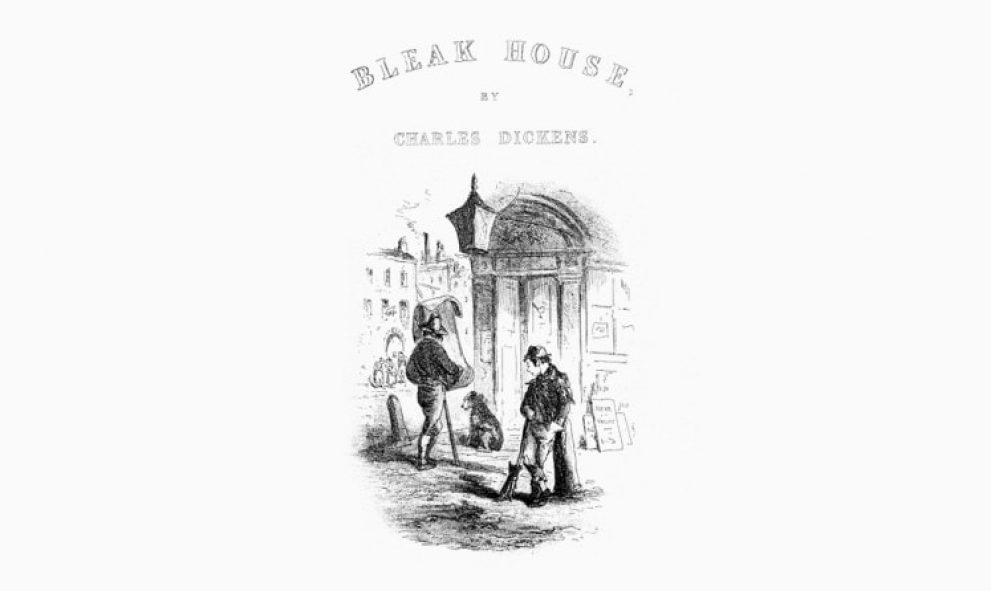 With membership increasing during the 1800s, the Old Hall had become too small for the Inn’s needs. Work began in 1843 on the Great Hall and on completion in 1845 it was agreed by the Inn’s governing Council that an invitation was to be extended to Her Majesty Queen Victoria as guest of honour at the opening ceremony. 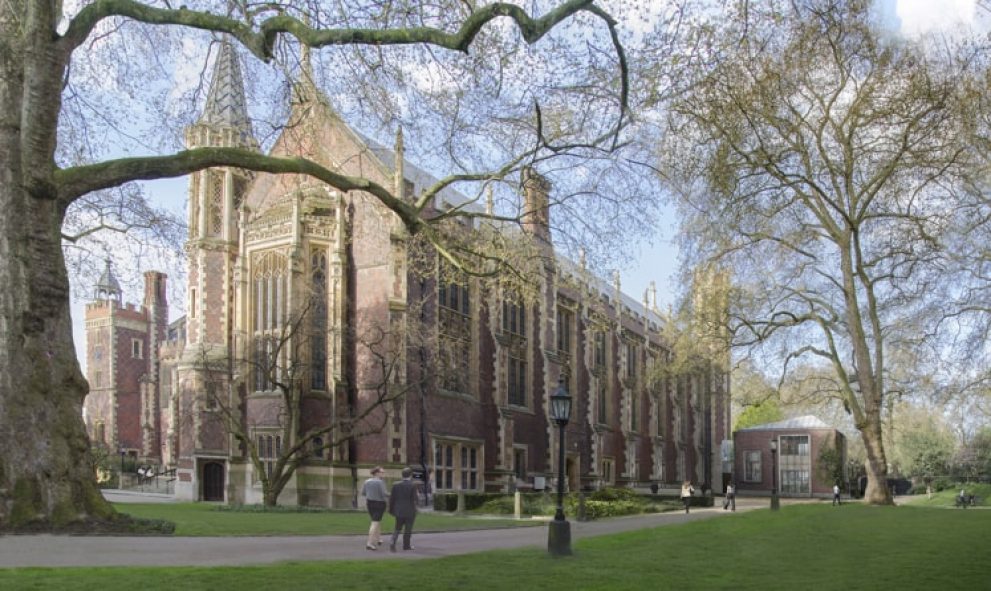 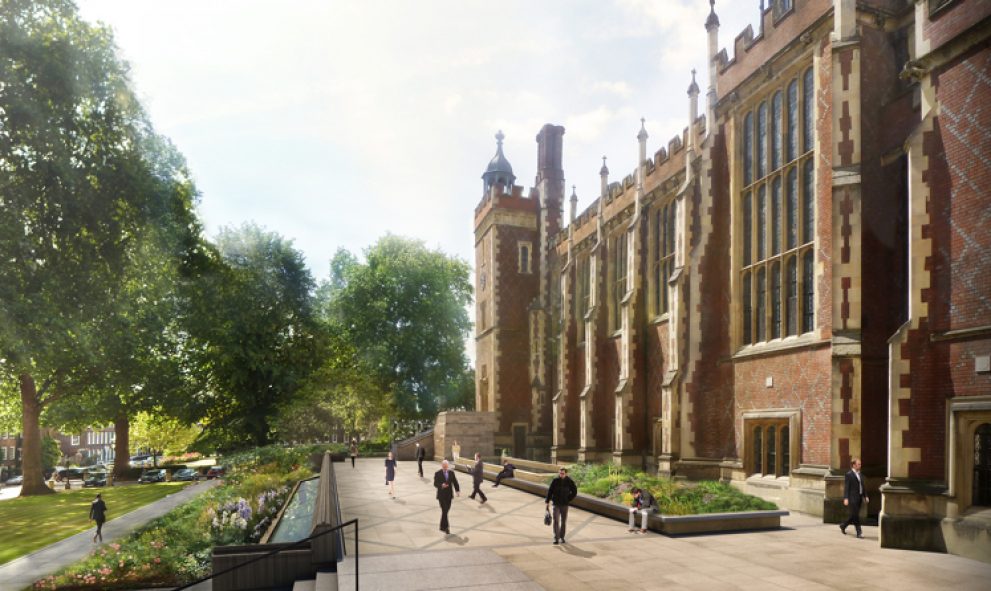 The Great Hall was, at 125 feet long by 45 feet wide, the fourth largest Hall in London when it was completed. Many paintings are displayed on the walls and a striking fresco by the renowned painter George Frederick Watts, entitled Justice, A Hemicycle of Lawgivers decorates the northern wall.

The Kitchens and MCR

A major refurbishment of the Great Hall complex was undertaken in 2004. Very few noticeable alterations were made to the Hall but a mezzanine floor was added in the top half of the kitchens to create a new space for a Members’ Common Room.

The kitchens were originally described in The Illustrated London News in 1845 as ‘a large and lofty apartment, with a stone vaulted roof, supported by columns; and a huge projecting fire-place.’ These original features can still be seen in the MCR today. 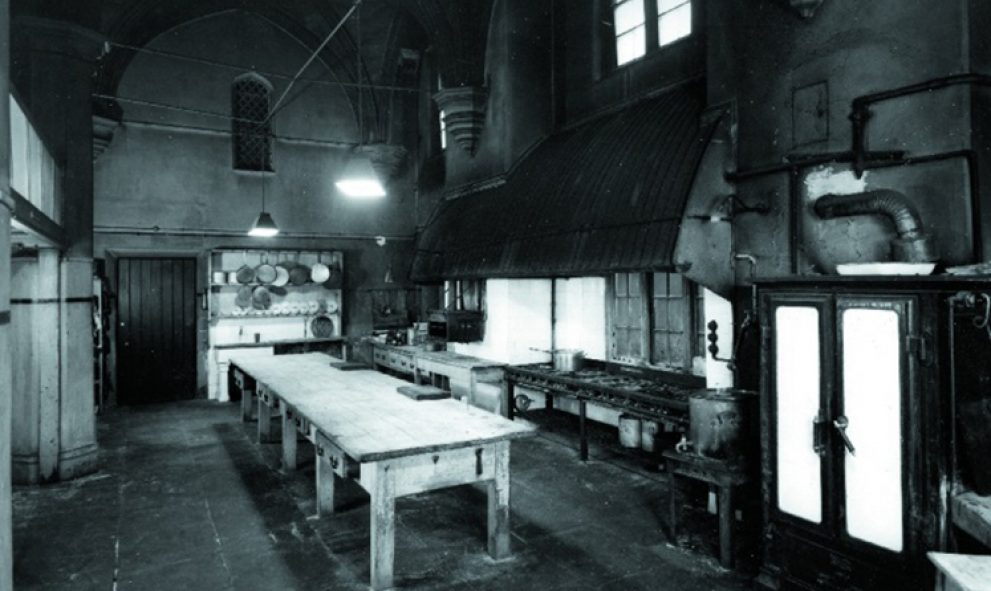 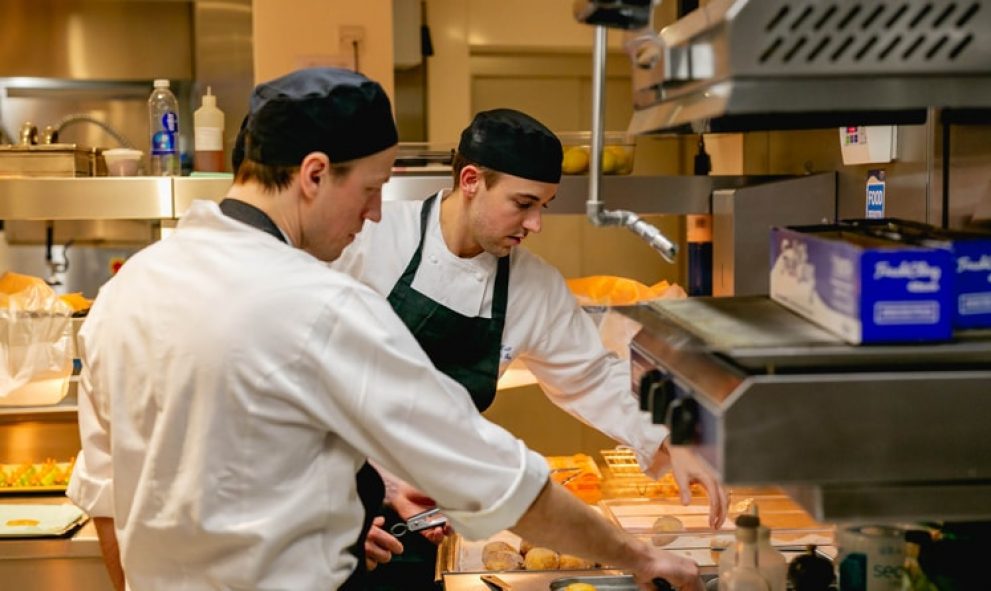 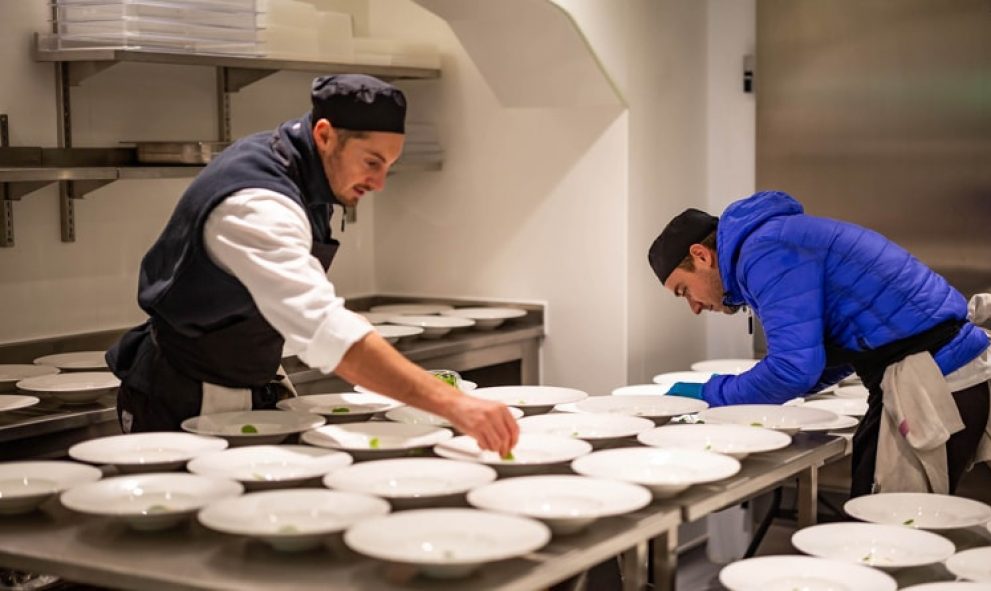 Our latest development saw the biggest change in the Inn’s estate for well over 100 years. The Ashworth Centre, located beneath the Great Hall terrace, is the culmination of two and a half years of redevelopment which began with a ground-breaking ceremony in June 2016. The project was officially completed with a Royal Opening by Queen Elizabeth II in December 2018. The Ashworth Centre is named after one of the first female barristers to be called to the bar, Mercy Ashworth, who went on to practice from chambers within Lincoln’s Inn. This modern facility provides a 158-seat Lecture Theatre and ten Meeting Rooms located across two floors at ground and lower ground level. 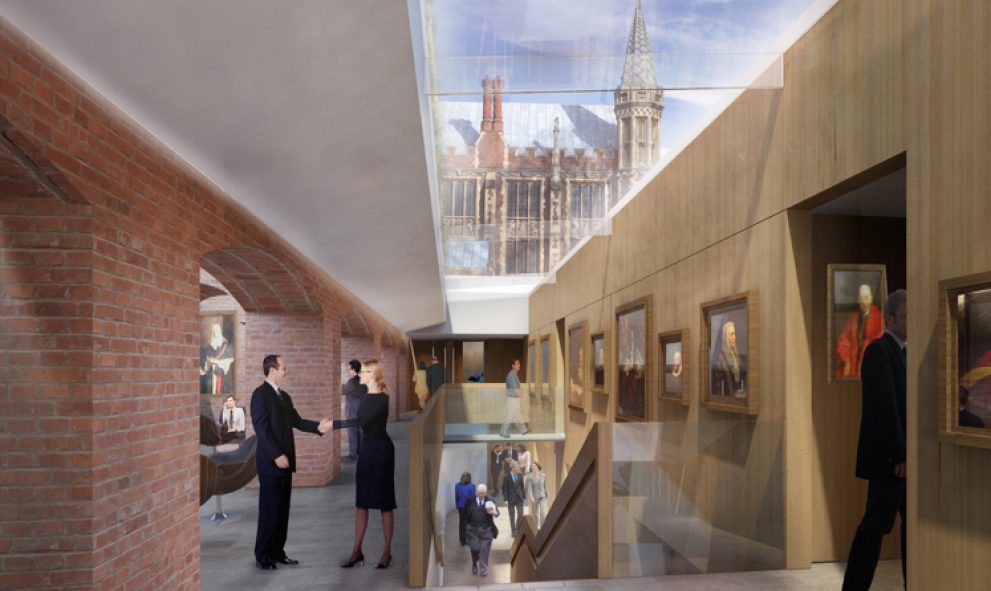 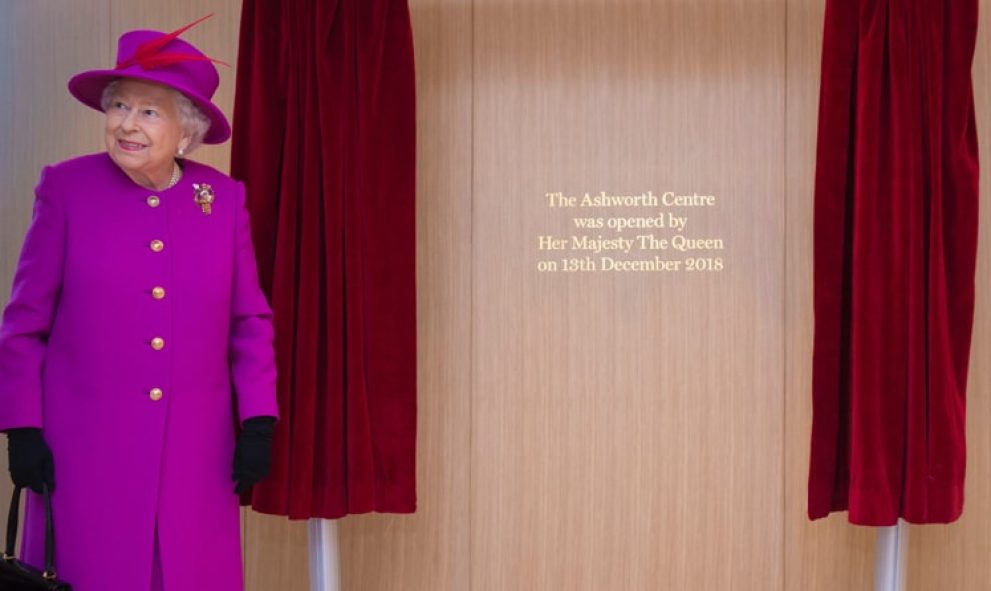